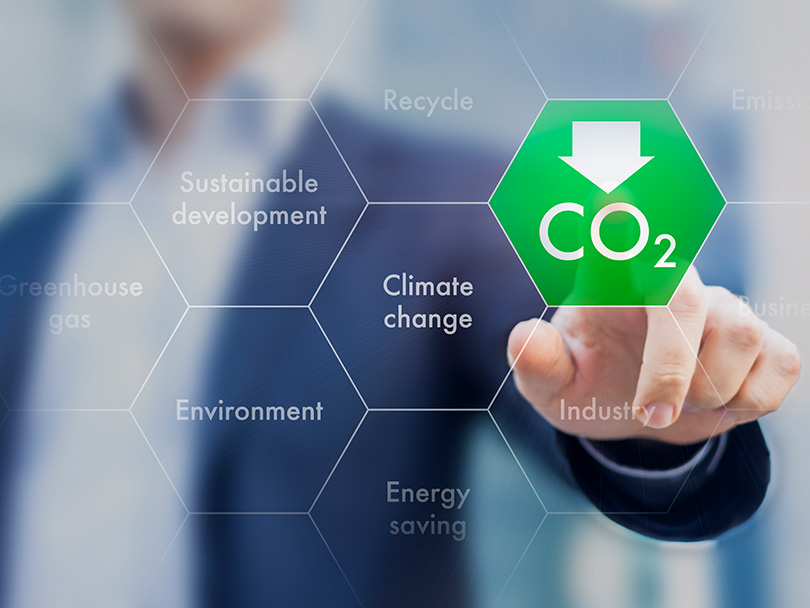 U.S. greenhouse gas emissions dropped 1.7% in 2019 compared with those reported in 2018, according to a new report from the U.S. Environmental Protection Agency last month.

The annual report noted that the decrease was mostly driven by lower carbon dioxide emissions from fossil fuel combustion, such as that from coal-fired power plants. Part of that drop was due to a 1% drop in total energy use as well as a shift away from coal toward natural gas and renewable energy resources.

This was a shift from the year before when there was a 3% increase in emissions, but a 13% decrease compared to 2005 levels.