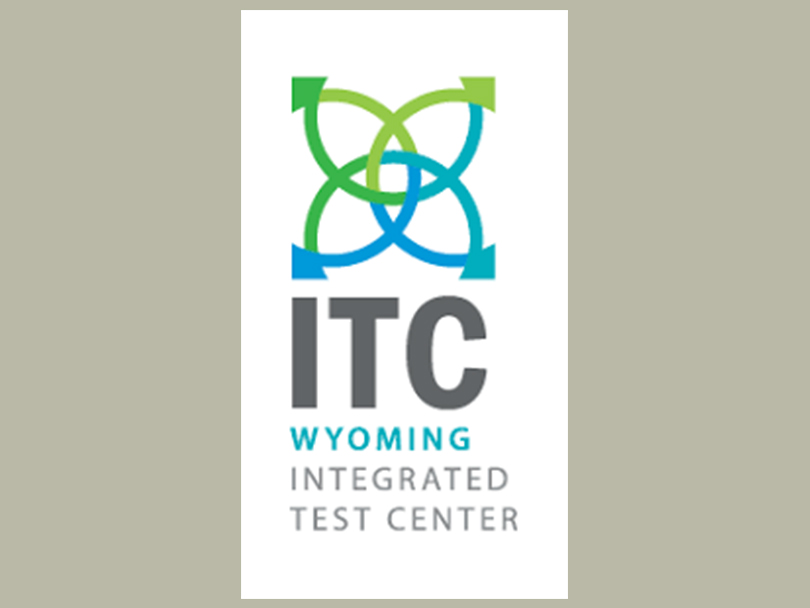 Innovatively converting carbon dioxide emissions into useful and viable materials is the goal of the Carbon XPRIZE. The international contest took a step forward in late October when one competing team finished its project.

Teams from around the world are competing for the $20 million XPRIZE based on how much CO2 they convert, how energy efficient the conversion is and the net value of their products.

XPRIZE teams test their emissions projects at the Integrated Test Center, located at Basin Electric Power Cooperative’s Dry Fork Station north of Gillette, Wyoming. The ITC is a carbon utilization research facility that operates alongside the power plant. It’s a private-public partnership with supporters such as Colorado-based Tri-State Generation and Transmission Association, which committed $5 million to the design, engineering and construction of the ITC. The National Rural Electric Cooperative Association provided $1 million in support of the ITC.

Interest is high since the greenhouse gas CO2 is a byproduct of coal-fired power plants and other manufacturing processes. Capturing the CO2 and converting it to a useful product would mean less CO2 emitted into the atmosphere.

Due to coronavirus constraints, the XPRIZE competition was delayed and only two teams made it to the ITC this year. CO2Concrete™, based in California, tested its technologies to convert carbon dioxide emissions into construction materials and was the first team to finish the project after successfully completing 12 operation runs. The other team to test onsite was Dimensional Energy from New York, which focuses on making jet fuel from carbon emissions and sunlight.

The Carbon XPRIZE winners will be announced in 2021.