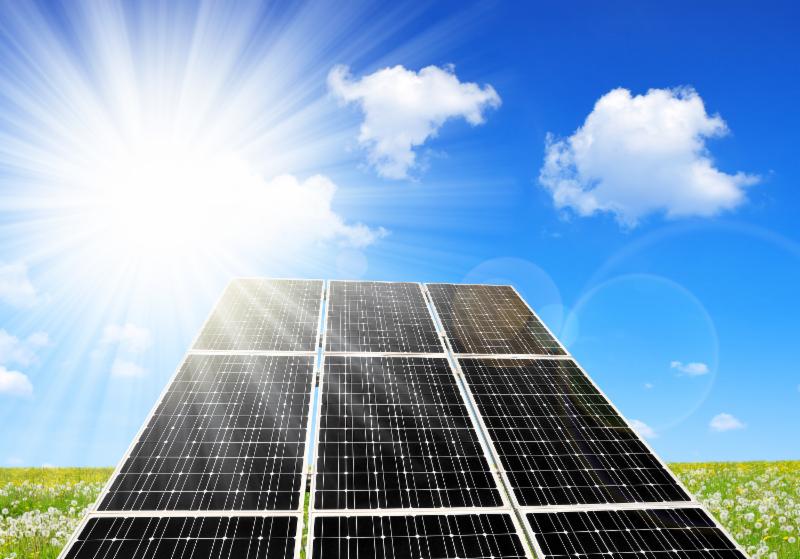 Empire Electric Association in Cortez, the Colorado Energy Office and GRID Alternatives have broken ground for a community solar array that will lower the electric bills of qualified low-income residents in Empire’s southwestern Colorado service territory.

The project is part of a statewide initiative designed to demonstrate how the community solar model can be optimized to reduce energy costs for utilities’ highest need customers: those who spend more than 4 percent of their income on utility bills.

“This groundbreaking in Cortez marks the first of many that will follow in the months ahead. Through these partnerships we are simultaneously achieving two objectives: mitigating energy burden for the most financially strapped households and assisting electric utilities to achieve renewable energy goals,” said Colorado Energy Office Director Jeff Ackermann.

GRID received a $1.2 million CEO grant in August 2015 to partner with utilities to implement low-income community solar. Earlier this year, CEO and GRID announced project partners, each of which is piloting a slight variation on the low-income community solar model to address the unique needs of rural utility service areas and that co-op’s customers. The projects selected are both affordable and scalable for utility partners and offer great potential to expand across the state.

“Empire Electric will be the first demonstration project to come online, but GRID and other utility partners are already seeing a swell of incoming inquiries from the community and families who want to participate in the program,” said GRID Executive Director Chuck Watkins. “We’re already realizing a reputation of impact, integrity and effectiveness — partners, communities and people across Colorado are paying attention.”

Empire General Manager Josh Dellinger said Empire is interested in expanding renewable energy access. “As a member-owned cooperative, Empire is concerned about the best interests of our members. We see this low-income community solar project as an opportunity to positively impact the communities we serve,” he said. “Empire is providing a hand-up rather than a hand-out to the subscribers — everyone benefitting will contribute through sweat equity and contribute financially to the project through a monthly energy payment.”

On April 15 and 16 in Cortez, GRID’s programmatic barn-raising model brought members of the community together to install the 21 kilowatt solar array. Participants included employees from the utility, the subscribers benefitting, local elected officials, schools and others.

GRID also included students from Navajo Technical University, a tribal school in New Mexico that offers an Energy Systems Associates Degree and courses on photovoltaic system design and installation. The students participated in the build and had an opportunity to work and learn on an actual solar project.

Together, the volunteers and their leaders installed 70 solar panels that will help save up to 10 qualified families approximately $500 per year.