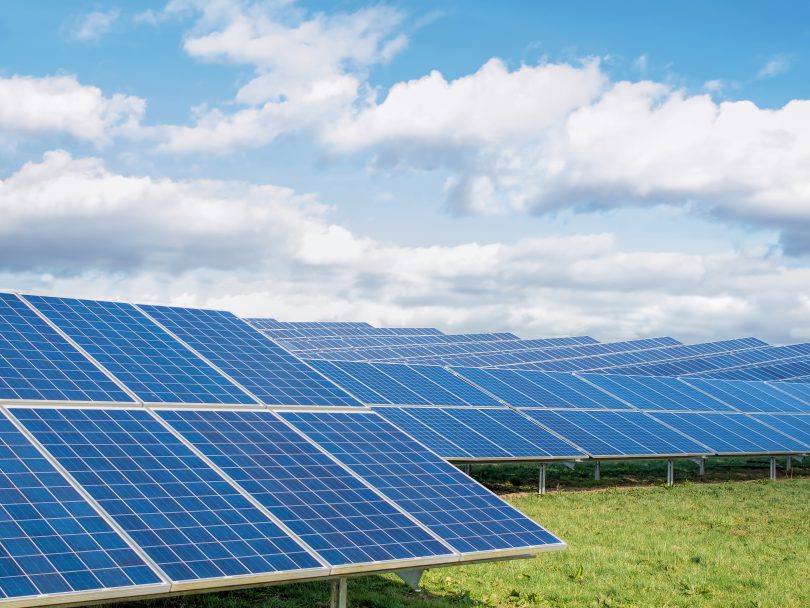 Last month the recently-hired CEO of Tri-State Generation and Transmission Association, Duane Highley, talked about the power supplier’s Responsible Energy Plan and his vision for how Tri-State will generate electricity for its member electric co-ops in the coming years. As part of that new direction, Tri-State has engaged the services of the Center for the New Energy Economy, a think tank at Colorado State University that is headed up by former Colorado Gov. Bill Ritter.

Back in 2006, when Ritter was running for election, one of his primary campaign promises was to create a “new energy economy” in Colorado that relied more on renewable energy and less on fossil fuels for electricity production. To that end, during Ritter’s four-year term, 56 pieces of legislation were passed that affected several areas of electric co-op business, including the expansion of Colorado’s renewable energy standard, programs to encourage leasing solar panels, and requirements for distributed generation and net metering.

Ritter’s focus on the new energy economy followed a ballot measure that passed in Colorado in 2004. Amendment 37 created a 10% renewable energy requirement for Colorado’s investor-owned utilities and the three largest electric co-ops. At the time, we were concerned that the higher costs of renewable energy would cause the rates of our consumer-members to increase. (Remember, in 2004, the price of a megawatt-hour of wind or solar energy was much higher than it is today.) However, by 2007, which was Ritter’s first year in office, the co-ops supported H.B. 07-1281, the bill that established a 10% renewable energy requirement for all electric co-ops by 2020. While we were still concerned about costs, we believed that a 10% standard was reasonable and could be achieved without rate increases.

Fast forward to 2013 when a bill was introduced (Senate Bill 13-252) that increased the renewable energy standard for electric co-ops to 20% by 2020. Although the costs of renewable energy were continuing to come down, we remained concerned about the impact of the legislation on rural ratepayers. We were also concerned that S.B. 13-252 was introduced late in the session with no input from the electric co-ops. We were extremely disappointed that legislative leadership at that time did not feel it was necessary to discuss such an important policy decision with the people it would impact the most. Despite our opposition, S.B. 13-252 passed and was signed by Gov. John Hickenlooper.

Fast forward again to 2019. Today, renewable energy prices have fallen to the point where they are competitive with traditional resources in many cases. That said, it is no small task for Tri-State or any other electric utility that has made large investments in traditional resources to make a dramatic switch in its generation portfolio without incurring additional costs that have to be covered by co-op consumer-members. The Colorado legislature, by passing House Bill 19-1261, has determined that this dramatic switch must be accomplished in approximately 10 years, a challenging goal for Tri-State.

So, Tri-State asked Ritter’s Center for the New Energy Economy to convene a group of stakeholders to look at possible strategies Tri-State could utilize to meet the challenge. The group held its initial meeting in September and will work over the next several months to develop recommendations. As a member of the stakeholder group, I’m excited about exploring options that will not only protect the affordability and reliability of the co-op electric grid, but also meet the objectives of our governor and legislature.

We will discuss Tri-State’s new direction and many other topics at CREA’s 10th annual Energy Innovations Summit October 28. Hope to see you there.