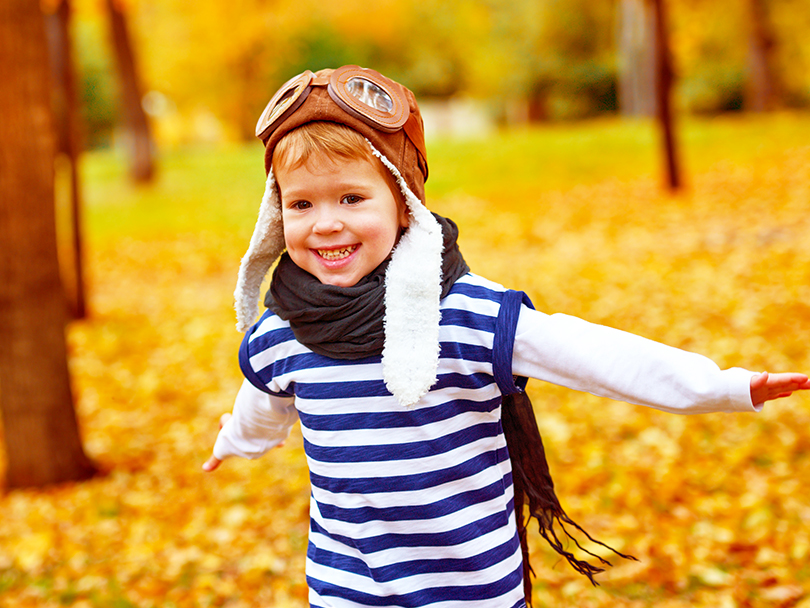 When we were back at school after Christmas break, one of the second graders told me that his family has Alexa now. He told me that he asked, “Alexa, did you fart?” Over the laughter I asked what the answer was, and he stated that Alexa said, “I never ever have broken wind.” Needless to say, the roar of laughter got even louder. I wonder about technology sometimes.
Lori Peek, Deer Trail

On Christmas day our 28-month-old great-granddaughter, Arry, let her hair down after being in ponytails all day. Her hair was sticking out wildly. Great-granddad asked where she got that pretty hair. Without hesitation she said, “Walmart.” We all had a good laugh.
Marie Swanner, Dolores

It has become a family tradition to visit the Denver Zoo Lights every year around Christmastime with our daughter Rachel and her family. A couple of years ago we had just finished walking through the exhibit and were waiting for Peepaw and the children’s father to get the cars and warm them up for us. While waiting, there was a commotion behind us. I looked over and saw that a young man and woman just got engaged and they had a photographer along with several friends all joining in on the celebration. Our granddaughter Phoenix, who was 4 at the time, wasn’t paying any attention to what was happening.

I said, “Look behind you! That couple just got engaged!”

She looked over at them and said, “That’s disgusting!”

I said, “Phoenix, now why would you say something like that? It’s a good thing! It means they are going to get married!”

She then said, “Yeah, well that’s what all of the boys at school say: That’s disgusting!”
Roslyn Swofford, Elbert