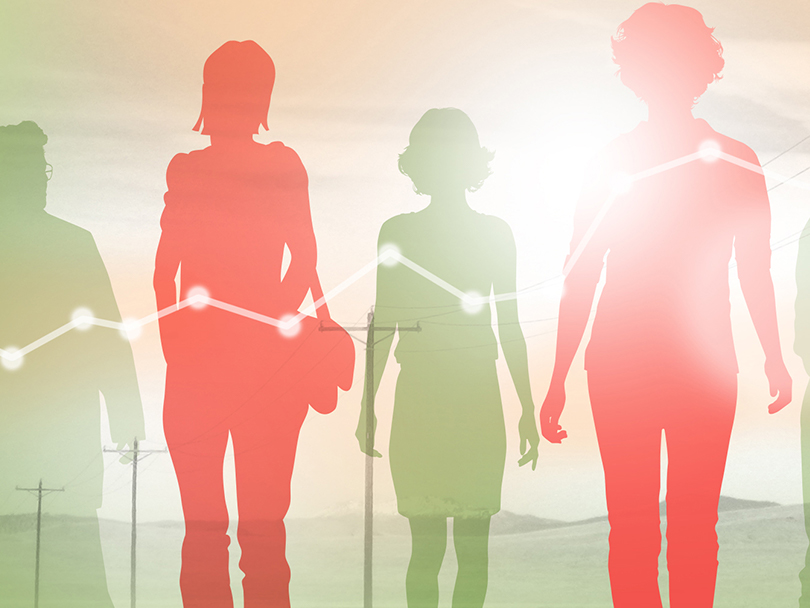 Through the years, the influence of women expanded and changed as they moved into more direct leadership roles. In honor of Women’s History Month, here are a few of the women making a difference today in Colorado’s electric cooperatives. 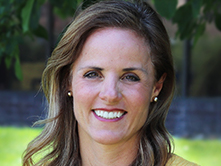 When a recruiter called Jessica Matlock in 2019 regarding the CEO position at La Plata Electric Association — a member-owned, not-for-profit electric distribution co-op based in Durango — Matlock jumped at the opportunity to return to her native Colorado.

With a bachelor’s degree in chemical oceanography and a master’s in public policy, Matlock is one of several female leaders working within Colorado’s electric cooperatives and the only woman currently serving as CEO of a CREA member association.

Matlock began her electrical career 20 years ago at Bonneville Power Administration in Portland, Oregon, before moving to Washington, D.C., where she continued working for Bonneville on public policy issues. Matlock also spent 13 years as government affairs director for Snohomish Public Utility District, one of the largest public power utilities in the United States.

Maintaining reliable service for LPEA members, while also ensuring the company’s 110 employees feel supported and valued is important to Matlock. During the winter holidays she gave each employee a small gift and handwritten card to show her appreciation. “I want them to know I think about every single one of them,” she said.

She recently received an email from a lineman’s wife praising her leadership: “In almost 30 years I’ve never seen my husband happier with a company and his job. Thank you for being so good at morale-boosting,” the woman wrote. 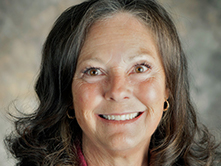 Another female industry leader in Colorado, Ginny Buczek, was active in her community before joining the statewide CREA Board of Directors where she’s currently vice president. Prior to joining CREA’s board, Buczek served seven years as a Weld County councilwoman, was a Firestone town councilmember, and served on multiple committees. She also previously managed a hardware store and was “pie leader” for her kids’ 4-H Club. Buczek represents United Power, an electric co-op based in Brighton, providing service to 93,000 homes and businesses along Colorado’s northern Front Range.

“I believe that people bring their life experience to the board,” Buczek said. “The co-op model and its interaction with the community made me interested in serving on the board as a way of giving back to all the things United Power had given to my community and family. It’s truly our job to take care of our membership. I’m a member. I’m taking care of my power.” 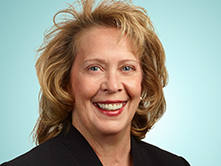 From an office at Tri-State Generation and Transmission Association in Westminster, Barbara Walz works to provide wholesale electricity to 42 member co-ops and public power districts in multiple states as senior vice president of policy and compliance-chief compliance officer for the co-op power supplier. Her duties include developing and supporting policies and initiatives relating to energy and the environment while working with state and federal elected officials, representatives from the member co-ops Tri-State supplies electricity to and other key policymakers.

After graduating from the University of North Dakota with a degree in chemical engineering (“I always loved math and science so it was an obvious path,” Walz said), she worked as an engineer for the North Dakota Department of Public Health and Environment. “I grew to love the environmental work and understand the value of it — both to the environment and to industry,” she said. She went on to earn a master’s degree in environmental policy from the University of Denver.

Walz joined Tri-State 24 years ago after working in Washington, D.C., for several years where she continues to serve on the Carbon Utilization Research Council, as well as various boards and committees in Colorado and North Dakota.

As a woman, Walz has often found herself in the minority when working with individuals in similar positions across the nation, although she noted that has changed over time. “I was much more of a minority in college (majoring in science),” she said. “It was a bigger challenge. I just had to work hard, show my ability.” 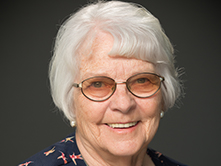 Longtime electric co-op leader Sylvia Spangler serves on the Grand Valley Power Board of Directors in Grand Junction. She remembers when electricity came to her home as a child growing up on a ranch in Steamboat Springs. She recalls her family canning meat and vegetables and storing perishable foods outside in a box filled with ice. Her mother cooked on a wood stove before her family got electricity at their home.

Spangler’s family and neighbors were members of one of the first rural electric associations, she said. Her grandfather, George Cook, helped build the lines and served on the first board of Yampa Valley Electric Association in Steamboat Springs. The original board included two women, which was unusual at the time, she noted.

Spangler was asked to complete her husband’s term on the GVP board after he passed away in 1991. And because the board was like family, and because rural electric boards have “always been in my blood,” she accepted. Spangler, who turns 80 in March, has served GVP ever since.

“We’re always looking at new technology, which has changed the business dramatically,” Spangler said. “Grand Valley Power has a solar farm — we’re one of the first co-ops in the state to implement that. Our big mission is to maintain safety for the co-op — and quality of service.”

That focus on service and safety was there when previous leader Shirley Bauer led CREA as its first female board president from 1998 to 2000. Now retired, Bauer was well-known in her former Cortez community for organizing kids’ school activities and other community events. Because of those leadership skills, fellow electric co-op members encouraged Bauer to run for a seat on the board of directors of Empire Electric Association, a southwestern Colorado electric co-op. Bauer served on the Empire board from 1990 to 2006, including serving as president from 2004 to 2006. She also spent 10 years on the CREA Board of Directors, including those two years as board president.

“By serving on CREA’s board I learned a lot about politics and how important grassroots movements are,” Bauer said. “I don’t think a lot of people realize how much work it takes to keep the lights on” — whether you’re a woman or a man.

And it helps when there is support from others. Matlock has been instrumental in reaching out to other women in the electric co-op world, helping create a network to support women in the industry. In the fall of 2020, Matlock and friend Libby Calnon, general manager of Hood River Electric Co-op in Oregon, founded “Women in Power” within the National Rural Electric Cooperative Association, the national electric co-op trade association, to connect women nationwide by providing them a platform to share stories, advice, encouragement and training.

With this kind of support and the willingness to get involved that women have always shown, women will continue to lead within Colorado’s electric cooperatives.

Sharon Sullivan, a freelance magazine writer based in Grand Junction, enjoyed getting to know some of the women in the electric co-op world.