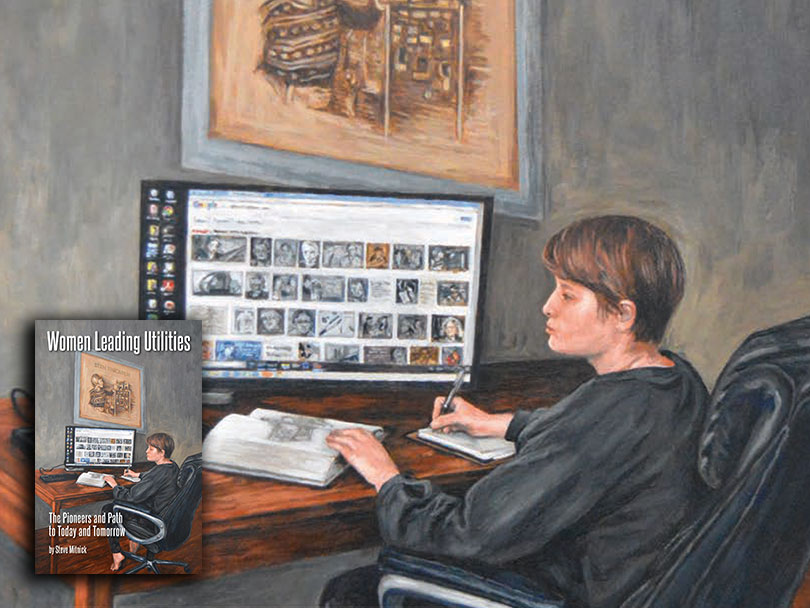 Women played an important role in electric utilities beginning in the early part of the 20th century and they are again becoming prominent leaders in today’s electric utilities. Author Steve Mitnick outlines their contributions in a new book, Women Leading Utilities: The Pioneers and Path to Today and Tomorrow, published by Public Utilities Fortnightly.

The National Rural Electric Cooperative Association’s Jim Spiers, who worked with Mitnick on the book, said its publication is timely, given the greater attention on diversity, equity and inclusion in the workplace.

“By the end of my research I was writing a broad book, a history of a hundred extraordinary years, when women helped lead the utilities industry, to when they were largely forgotten, to when they emerged again as leaders alongside men,” Mitnick writes in the book’s foreword.

Women Leading Utilities is available at no charge on several formats, including PDF, Kindle, and on Public Utilities Fortnightly’s website, fortnightly.com.