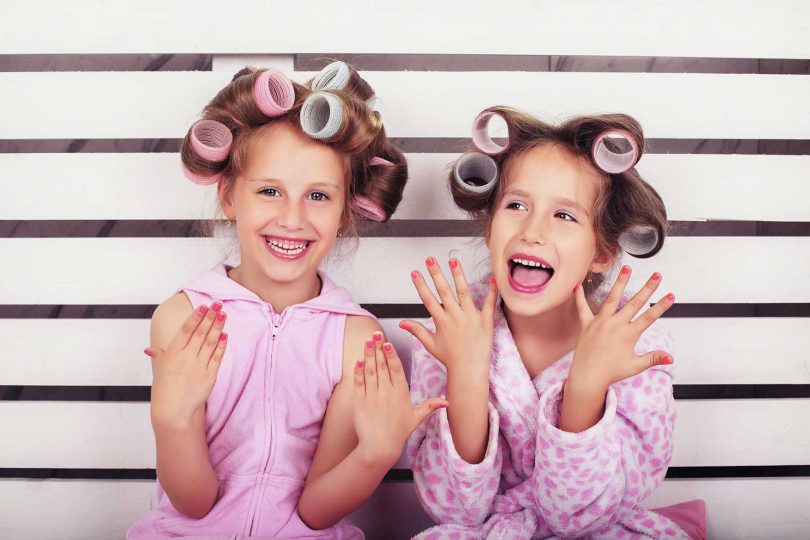 I was getting a pedicure at the salon. Next to me was a lady with the cutest redheaded granddaughter, around 5 years old. The grandma asked her granddaughter to go to the car and get her a Life Saver (the candy) in the console. A couple minutes later, the granddaughter came back and told her grandma she couldn’t find them. Her grandma asked her to go back because she knew they were in there. This went on about three times when the little girl came back upset and told her grandma, “I just can’t find the medicine that will save your life!”
Louise Montano, Trinidad
San Isabel Electric Association consumer-member

It was Palm Sunday and, because of a sore throat, 6-year-old Johnny stayed home from church with a sitter. When the family returned home, they were carrying palm branches. Johnny asked what they were for. His family told him that people held them over Jesus’ head as he walked by. “Wouldn’t you know it?” Johnny said in frustration. “The one Sunday I don’t go, He shows up.”
Lila Taylor, Stratton
K.C. Electric Association consumer-member

Driving the high school women’s basketball teams to their away game, the bus driver notices that the bus’s temperature gauge was in the red. She radioed school mechanics and pulled off the highway. The school superintendent, who was following the bus, also pulled over and got on the bus.

“You’re overheating,” the mechanic radioed. “Take off your bra, sit for a few minutes and you should be fine.” The flabbergasted players, coaches and superintendent gazed at the driver in disbelief. The driver got out and went to the front of the bus. As she removed the radiator cover (also known as a bra) from the front grill of the bus, everyone laughed.
Bernice Molter, Denver
Mountain Parks Electric consumer-member