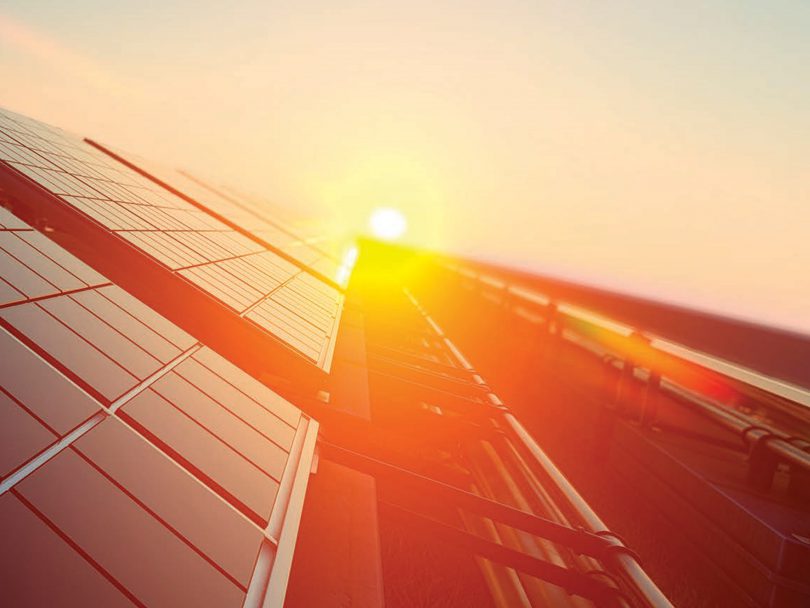 In January, Tri-State Generation and Transmission Association (a member of the Colorado Rural Electric Association) announced that over the next 10 years it will retire its coal-fired power plants in Colorado and replace those sources of electricity generation with wind and solar power. By the end of 2030, Tri-State will no longer operate any coal-fired plants in Colorado, thus reducing the company’s carbon emissions from its Colorado plants by 90% and reducing carbon emissions from all electric sales in Colorado by 70%. (Tri-State will continue to import some coal-fired power from sources outside of Colorado.)

This is an historic decision by Tri-State, which provides wholesale power supply to every Colorado electric distribution co-op except Grand Valley Power, Yampa Valley Electric Association, Holy Cross Energy and Intermountain Rural Electric Association. Along with the announcement of the coal plant retirements, Tri-State announced the addition of nearly 1 gigawatt (1,000 megawatts) of new renewable energy capacity to its generation resources. These new wind and solar projects will be located across Colorado, creating temporary construction jobs as well as permanent maintenance positions. After its Responsible Energy Plan is completed, Tri-State will have more than 2,000 megawatts of renewable energy capacity on its 3,000 megawatt system.

Tri-State’s new direction regarding its power portfolio is driven by several factors. In 2019, the Colorado General Assembly adopted legislation (H.B. 19-1261) that requires significant reductions of greenhouse gas emissions from all industries operating in the state. Although the rules for the implementation of this legislation have not been finalized, it’s clear that electric utilities will be required to reduce their reliance on fossil fuels in the near future. Tri-State’s need to comply with the Colorado law is an important factor in its recent announcements.

But even absent a legislative mandate, the rapidly decreasing costs of renewable energy make those resources more attractive today than they were just a few short years ago. You may recall that, in 2013, Tri-State, along with CREA, opposed Senate Bill 13-252 that increased the renewable energy requirements for Colorado’s electric co-ops. As recently as seven years ago, the cost of renewable energy was significantly higher than it is today and, at that time, we were concerned that a requirement for more renewables would increase rates to co-op consumer-members. With improved technology and economies of scale, wind and solar generating plants today can provide cost-effective energy while at the same time reducing carbon emissions.

Perhaps the most important driver in Tri-State’s course change, however, is the desire by many of Tri-State’s members for the co-op to diversify its power supply and include more renewable energy. Tri-State is owned by its 43 distribution co-op and public power district members who are in turn owned by their consumer-members. One of the key principles of the cooperative business model is “democratic member control” and that means the members at the end of the line have input into Tri-State’s resource decisions. In making these adjustments to its power supply portfolio, Tri-State is also honoring this core co-op principle.

This new path for Tri-State does not come without challenges. On the operations side, Tri-State will have to figure out how to best balance its members’ power needs with an ever-increasing array of intermittent generating resources. This may require the deployment of new technologies and operating procedures in order for Tri-State to maintain the same level of reliable power supply that Colorado’s electric co-ops have enjoyed for decades.

More important than the reliability challenges, however, is the impact of Tri-State’s new direction on current Tri-State employees. Several hundred men and women who currently work at the Tri-State coal plants and coal mines that are being retired will be affected by this decision. These are folks who, in many cases, have spent their careers and much of their adult lives serving you, the citizens of rural Colorado. They have done this difficult and sometimes dangerous work so you could have light and power. They did it without asking for recognition or praise, but simply for the satisfaction of helping their communities. They deserve to be thanked and supported in this time of transition.